Goodness on a Scrap of Paper

Or as I have been saying most of the year, I’m having a love-hate relationship with the year 2020. Whether you lean towards loving 2020 or hating 2020 depends largely, of course, on your circumstances. Or your relative privilege. Or your view of the fullness of the glass. Or where you sit on the extravert-introvert spectrum.

Several years ago, Dennis and I started a habit of writing down little bits of good news on scraps of paper, dating them, and tossing them in a jar. At the end of the year, on New Year’s Eve, we’d pull out the slips of paper and read them randomly, one by one. They ranged from big accomplishments (like releasing a CD) to silly pleasures (like eating absurdly juicy peaches over the kitchen sink). There was no rhyme or reason or determination as to who would write what and so at the end of the year it was a just a chaotic, jumbled reminder of all the good things that happened that year.

I don’t remember when we stopped. Maybe when we started spending more and more time on the road, when the jar and the slips of paper were out of reach, or when the juggling of our lives in a 21 foot always-on-the-verge-of-breaking-down (or so it seemed) RV and being in a different town, at a different show, with a different set of challenges every night made tracking good news on scraps of paper one more unnecessary burden.

We weren’t on the road at all this year. We weren’t juggling all of the different sized balls of a touring musician’s life. And yet, we didn’t revive the forgotten practice. We spent a good part of the first few months (well, from March on) in a kind of suspended animation, not quite knowing what to do or how to proceed. Good news tracking either didn’t come to mind or it didn’t seem important (how wrong that idea was).

But on Thursday night, as the 11:00 hour was winding down on the second strangest year we’ve ever lived through (2018 being the strangest), we decided to call up as much good as we could remember. And there was so much. So much goodness in this year of so much sorrow for so many people.

We lost all of our touring — all of our shows were canceled and along with it, 95% of our income.

But we figured out how to stream concerts from our attic. And you showed up and you supported us and we connected with you and even raised some money for other causes. And you broke our hearts wide open.

We missed the road, exploring new parts of the country, seeing the world through back roads and a bug-spattered windshield.

But we let our vehicles and our bodies have a long rest, let our minds be at ease because we weren’t going to break down far from home, let out a long, deep sigh and learned how to breathe again. We even took our tour vehicle to a nearby state park to do what most other people do with their RVs — camp for actual fun. 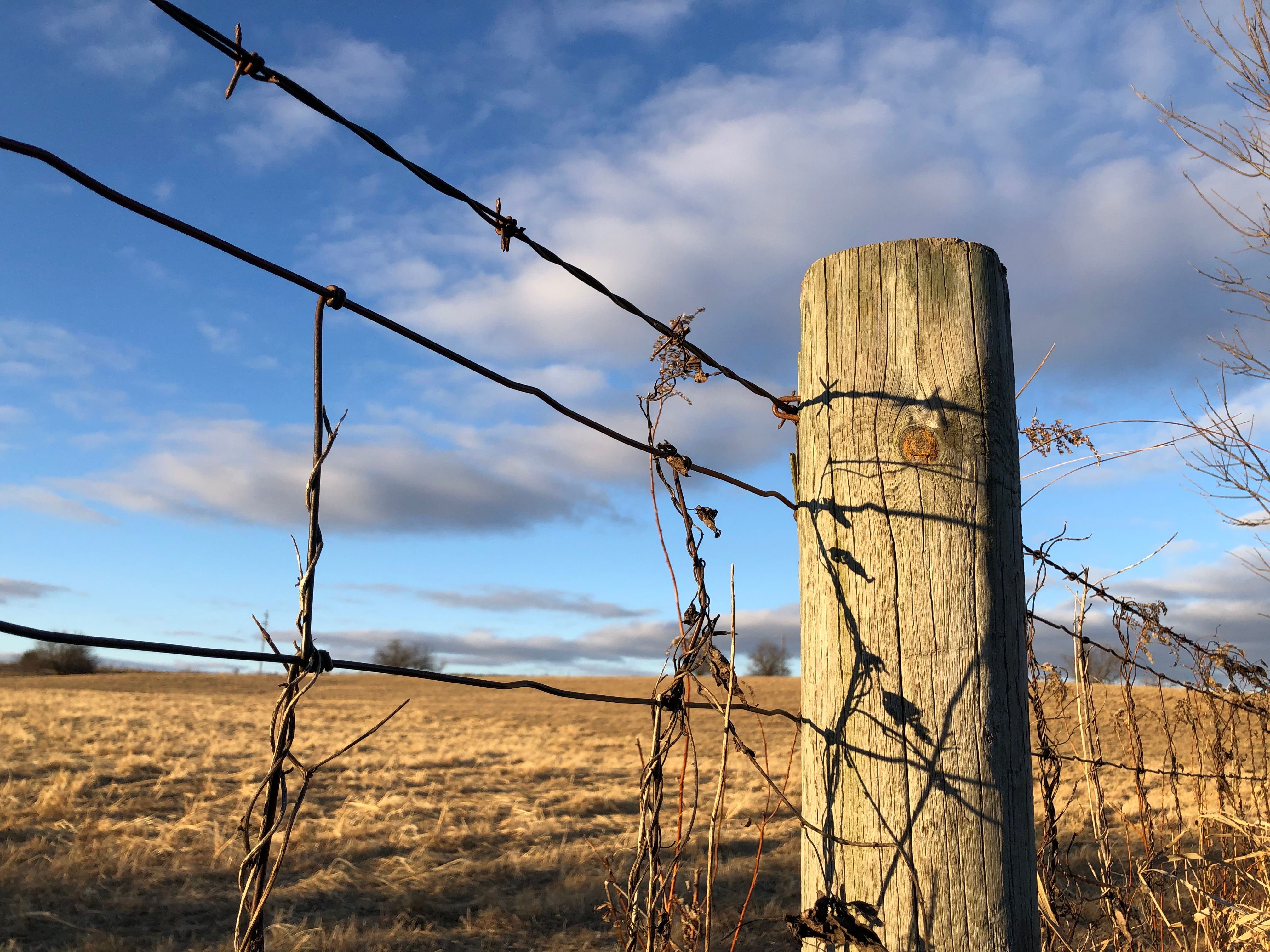 Exploring the trails around Fairfield was definitely something we did more of in 2020. (photo: Dennis James)

But we got to have all of you with us under one roof, people from as far away from Iowa as Newfoundland and Brazil and Wales and and both coasts and everything in between.

We missed performing and taking that suitcase full of songs all over the country.

But we learned new skills, we recorded new music, and shot videos on old iPhones and figured out how to sync them with our songs.

I wrote a song in the early spring, a song called Every Now and Then, about this time in history. I thought it would have a short shelf life, that life would get back to “normal” sooner rather than later. But here we are, January 1, 2021, with no real sign of things abating any time in the immediate future. And yet, somehow, I do believe the words of that song: “I think it’s gonna be alright, at least I do every now and then.”

It is nearly impossible for us to express the profound gratitude we feel to everyone who showed up to watch us on a computer screen, who was patient with our learning curve around streaming, to everyone who bought a t-shirt or a CD or threw money in our virtual tip jar or wrote us notes telling us that the music was helping them get through this time. 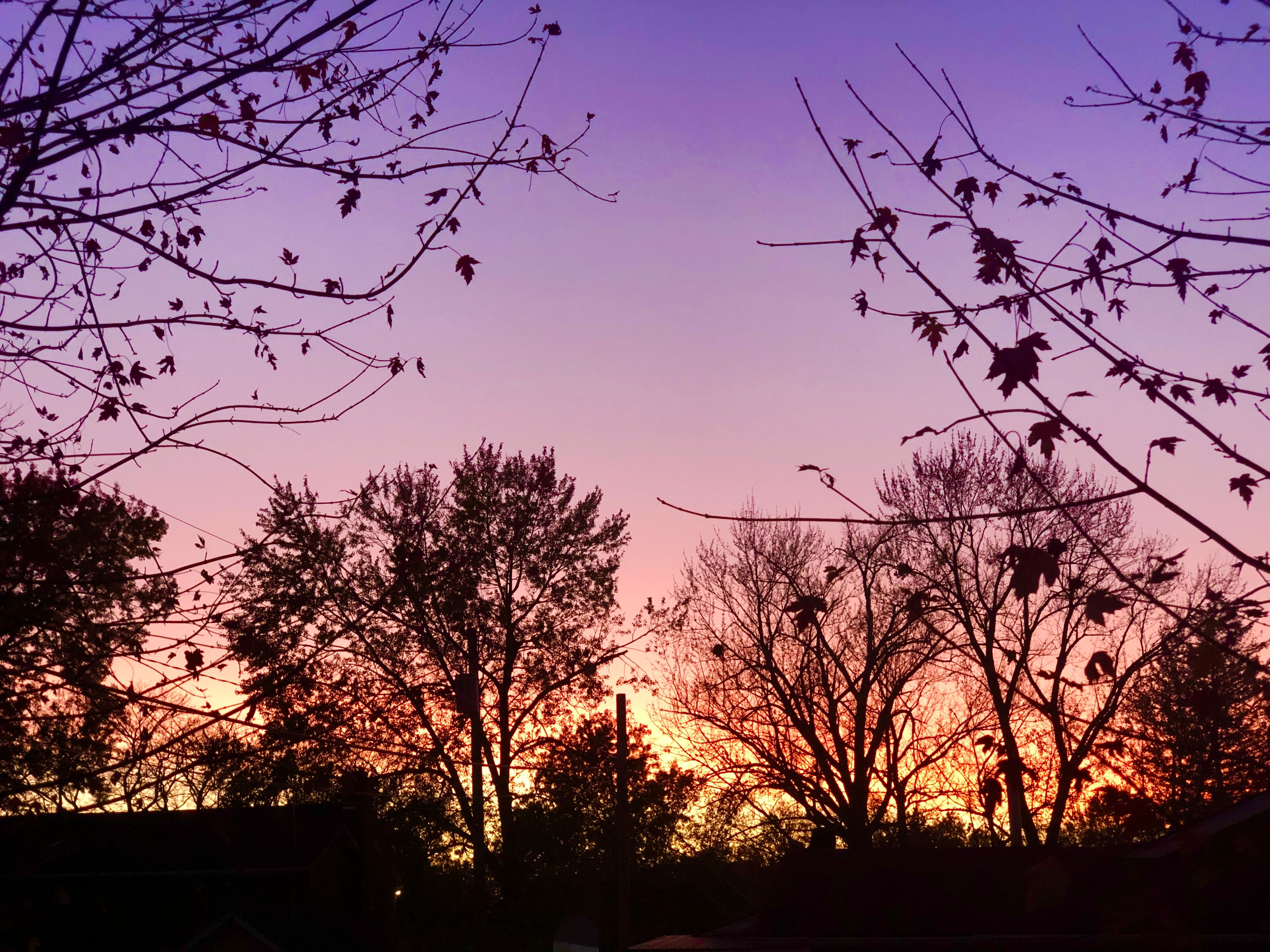