Songwriters sometimes joke that when we’ve elicited tears from someone in the audience, well then, we have done our job. Sometimes those tears translate to a gut punch for you, though, so you need to be careful what you ask for.

Last year, there was a young woman sitting in the front row at one of our shows, and in the middle of my song Pretty I realized she was crying. Not the delicately-dabbing-tears-from-the-corners-of -her-eyes-so-her-makeup-wouldn’t-run kind of tears, but the full-on, shoulders shaking, head down, trying not to make a sound kind of sobbing. Another woman, who I assumed was her mother, had her arm around her and she was crying too.

I felt awful that my song had brought on such a strong response, without warning, from this beautiful young woman. In the final verse of the song, I choked and hesitated, trying to push back my own tears. How do you say you’re sorry in that situation? How do you acknowledge the pain when someone is so desperately trying to have their pain go unnoticed?

Dennis heard her too. I could tell by the way he didn’t look up right away. We quietly acknowledged it to each other and moved on to April’s Moon, finding our way out of the darkness that is Pretty. We finished with a song I often introduce as being about losing and finding your way, again and again, no matter how many times it takes. I caught her eye when I did my intro and she gave me a faint, quiet smile. So much was communicated in that brief second. As soon as the set was over and I had put my guitar in the stand, I walked over to her and just said, “I’m sorry. Are you okay?”

She assured me she was. She told me it was just that the song was so sad. I don’t know how the topic of sisters came up (she was one of 4, I am one of 3) but I told her about a bracelet I had recently seen with the words “keep fucking going” engraved on the inside, where no one else could see it, how I had thought about getting matching ones for my sister and me. We laughed, the visible evidence of her tears fading, and her heart seemed a little lighter. I felt a quiet sense of relief.

Two months later, Dennis and I were walking the dog and we stopped at the post office. There is rarely anything in our PO Box, but that night there was a package, with a return address from the city where that concert had taken place. I didn’t immediately make the connection but he did. “That young woman. The woman who cried during Pretty.”

Inside there was a note and a small cuff bracelet. She wondered if I remembered her (I did) and then proceeded to give me the back story behind her tears that night, a story she didn’t need to share but did. I cried as I read the note, cried when I read how much the phrase “keep fucking going” had helped her, cried when she thanked me for my kind words and for helping her be a  stronger woman. 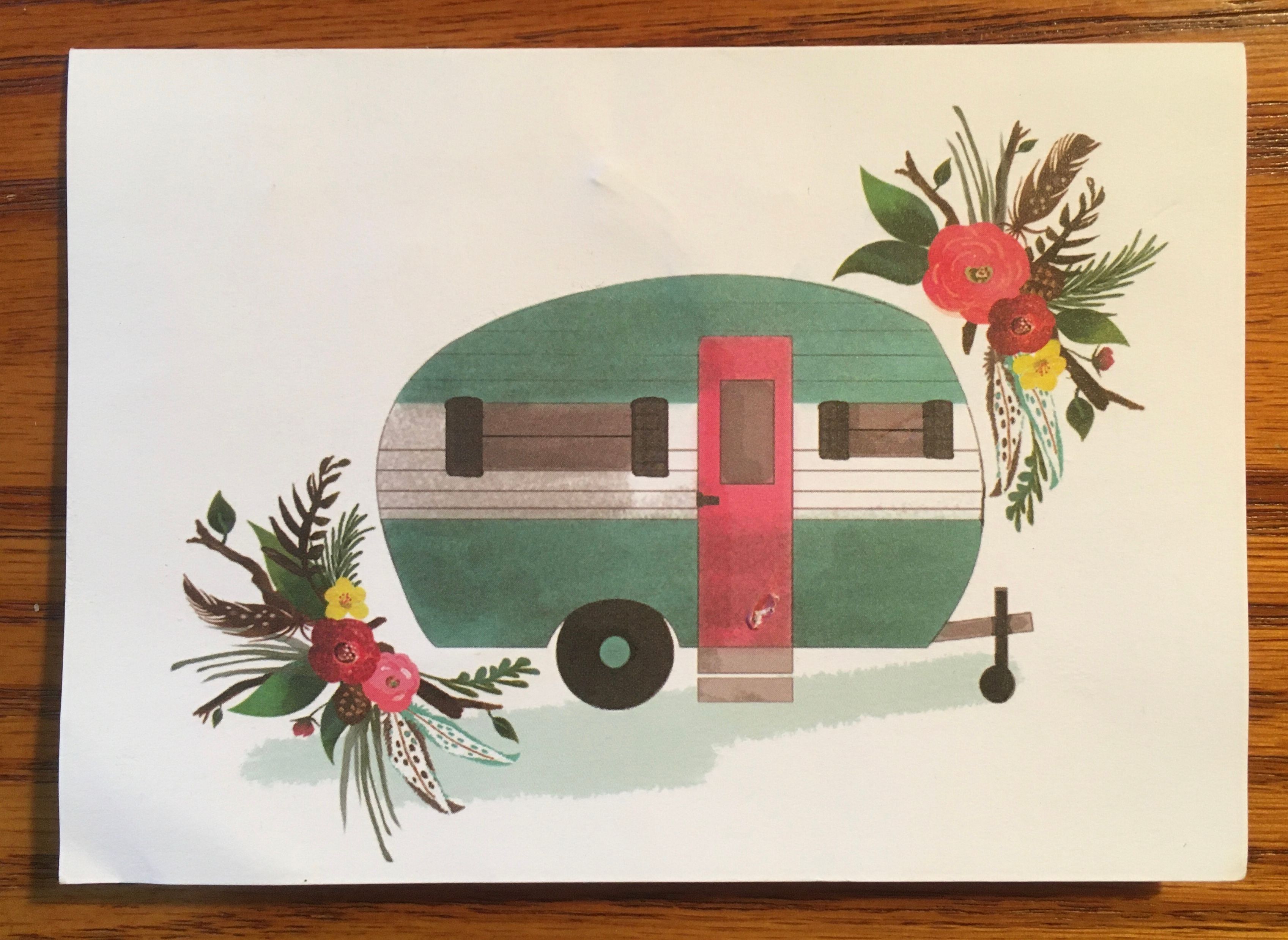 The notecard that came along with the bracelet; it appears she may have understood me more than she realized.

We were continuing on our walk when I stopped suddenly and said, “the bracelet.” I had put it back in the envelope, thinking I would put it on when I got home, but in that moment I realized it wasn’t just a cuff; she had found and sent me one of the engraved bracelets, the bracelets I had completely forgotten about. More tears.

It seems that every time I am on the brink of giving up, of throwing in the towel like I wrote about in Part One, I am given a lifeline, a reason why what artists do, collectively, is important, and why what Dennis and I do, as Society of Broken Souls, means something to people out there. Sometimes it’s a comment on a post, sometimes it’s a photo that shows up on social media of someone wearing one of our shirts, sometimes it’s an unexpected donation in the digital tip jar, sometimes it’s a card or a gift. Often times it’s someone coming up to us after a show to tell us how much the music meant to them or simply someone on their way to the bar and giving us a thumb’s up and a smile as they walk by.

The pianist Karl Paulnack, in an address to the freshman parents of Boston Conservatory, talks about why music is so vital to our culture. He wrote that “Music has a way of finding the big, invisible moving pieces inside our hearts and souls and helping us figure out the position of things inside us. … Art is one of the ways in which we say, ‘I am alive, and my life has meaning.’” While I couldn’t always articulate this, I have, on some level always known that truth. I knew it as a young child, trying to make sense of a Chopin prelude and as a teenager playing Brahms. I know this as an adult listening to a gut-wrenching song by Tom Waits or Amanda Palmer, or when I can barely sing one of my own songs without crying.

I wear my bracelet every day now. The young woman’s card hangs up near my desk. My last post was about learning to have faith and how hard that can be. But that bracelet and that card — as well as every single thing every person has ever done or said to keep us going — are there as a constant reminder of two things: why I do what I do and that I need to keep fucking going. I hope it can also be a reminder to you too, whatever your passion in life is, whatever your reason for being on the planet is, to keep going. Keep. Fucking. Going.