I’m not sure how to begin this missive. I have no anecdotal approach to start this conversation. I only have this cold and painful truth. Last week, I learned that someone I was once very close to took her own life.

I got the call late Sunday night and spent the next few days in shock before I was struck with a grief the likes of which I’ve never experienced. It rattled me to my core causing some pretty serious panic and anxiety. We had our first run of shows for the year this past weekend and the depth and randomness of my grief caught me off guard. At our first show, I found myself unable to concentrate on the many tasks at hand but most notably, performing in front of people. Lauryn was a rock and I tethered myself to her. I got through it but realized this was going to be harder than I anticipated.

I was in a relationship with this person for 7 years, from the time I was 22 until I was 29. It was after our relationship ended that I moved from Texas to Seattle (where I subsequently met Lauryn). We were randomly in touch with one another at various times through the years and while I was not that close to her any longer, I was somewhat aware of the very tough times she’d been through over the years. She told me about some of it and seemed to be rather open and matter of fact about the events that led her to where she was. Given that I’m only able to touch on parts of the story here and because I wish to respect her privacy, I’ll just state that those events were indeed pretty awful. But I certainly didn’t see her suicide coming.

As this avalanche of grief descended on me, I found myself in a time warp of sorts. I’ve since been able to articulate it as this — her death sent me into my memories from that time of my life. And in those memories, she’s not suffering the way she did in recent years. But the me that is there in the past with her is aware of what lies ahead and I felt if I could somehow catch her in that past, I could warn her of what was coming. I had a hard time pulling myself back to the present moment because I was unable to warn her and it was in this present that she’d now taken her own life. I cannot fully convey the surreal nature of this phenomenon but I’m very aware of its impact on me. Perhaps I was distracted in those memories as I searched for clues as to how someone I once knew so well could do something so tragic without me seeing it coming.

In the days since all of this unfolded, I’ve been able to reconnect with several people from that time of my life and the camaraderie of this shared sorrow has helped me greatly. And help is the one thing I most desperately wish to convey here. I don’t know if there was a call for help from her at the end. I don’t believe there was. I think she was determined to die. But I asked for help as the grieving overtook me and I am eternally grateful for the support we received. I asked Lauryn, in the midst of her own sorrow but also shouldering all the emotional support alone, if she was comfortable posting about it on her Facebook page (I am not on social media). I just felt like we needed to not be alone. After all, it’s the Society part of our name that acknowledges how we need one another through these difficult moments. She did post something and an outpouring of support came in, surrounding us in a loving embrace. I’d like to paraphrase part of a message we received, because if anyone reading this finds themselves in a space like I found myself, a space where I couldn’t catch my breath, this may offer the solace your breaking soul craves:  “ … you are wrapped in rock solid support, the kind the takes the trembling away. That kind of trembling that no one sees while we carry on. That is at that time all about breathing in and out. And again.”

Take care of one another and take care of yourself. This life is precious and fragile. But given the chance and the support, it is also resilient. 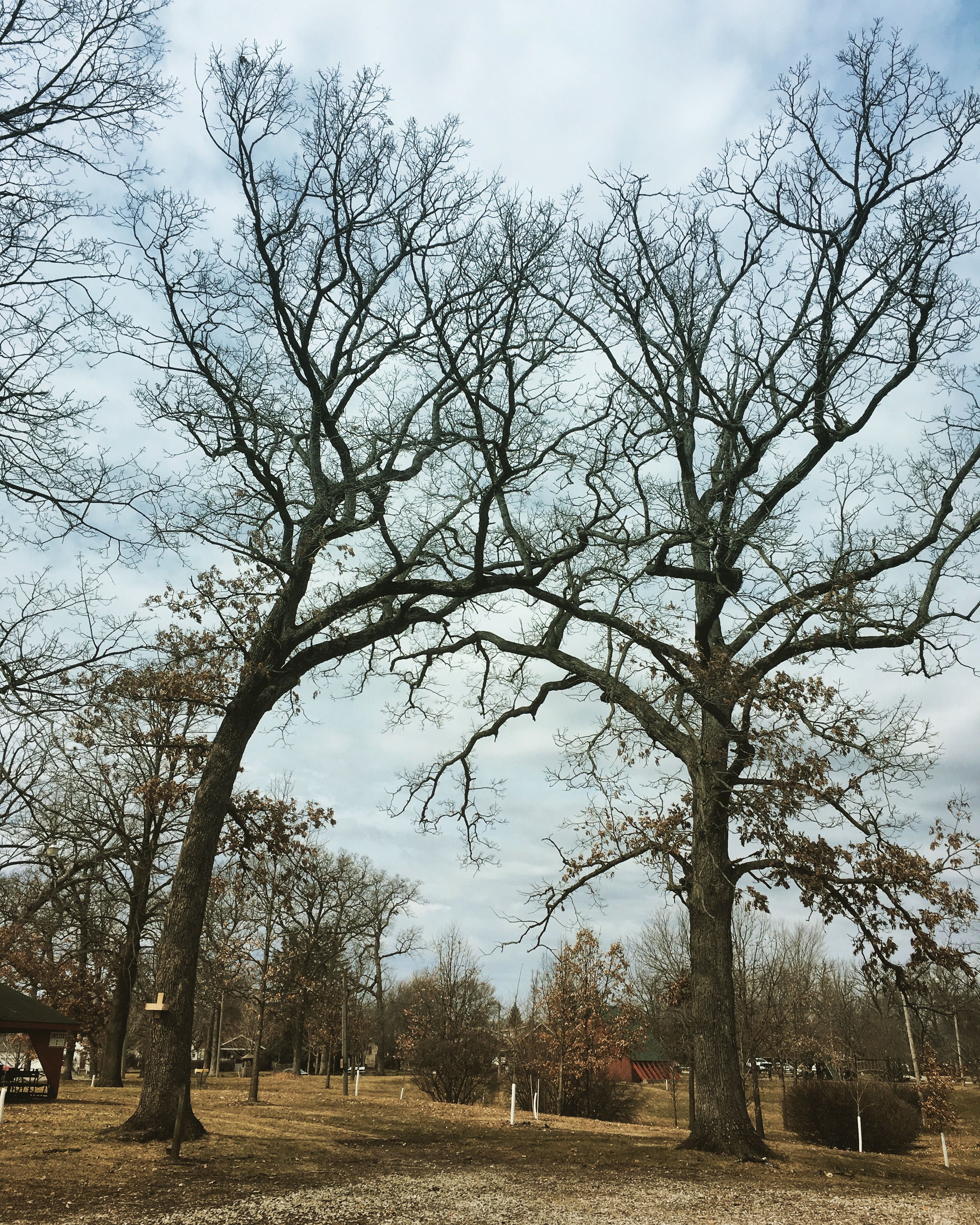